After a lot of hard work, many crashes and losing important files we have managed to finish making the Lustful Champion!
Right now it’s in version 0.9.5B, and we expect version 1.0 to be ready soon!
We are preparing to launch the game on Steam and will from then on continue to work on fixing bugs and making sure the game is 100% ready to launch.
As this is the first game created by Wetcat Games & JjustGames, we are excited but also nervous.
We have no 100% clear release date planned except that we aim to release the game Q1 of this year! (This means in the next two months!)

Once the game is on steam and available for wish listing (we expect that within a week of time, perhaps even days or hours from now) we will post an update.
For more information about the game, visit: https://lustfulchampion.jjustgames.com/

There are however important changes we made and here is a quick list of features and changes:

The reason we decided on a “censored” language option was simply because we wanted to have a “joke” language option, however we found a censored mode that removes foul language, references to sex and drugs so funny that we decided to keep it in.
We also decided on not including the uncensored images in the base game due to it perhaps taking away from the vision of the game, which is “comedy first” oriented.

The uncensored DLC will be only available on Steam and will be locked behind an “Adults Only” rating as the content in the DLC is absolutely adults only.

We hope people will enjoy the game and are excited and anxious to see the reactions once the game has been fully released on Steam. 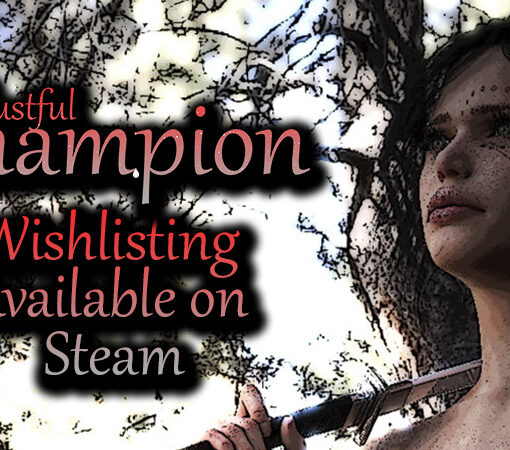 Dear readers, As we are working on the game there are some changes which mainly the BETA testers will notice. Increased CG […] 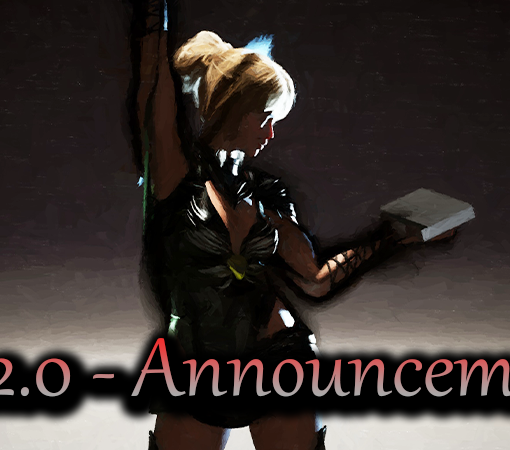