We are glad to announce that work on the game is still ongoing and we are inching closer to the finish line every single day!

SO WHAT HAPPENED?
There were some creative issues that have been resolved!
There were also some issues with half the game being deleted due to constant PC crashes which caused a lot of issues.
The game was put on ice for a while but now that we are getting close to the finish line, it’s time to pop our heads up again!

What was lost?
Translations, mainly the French and German translations.
The game will launch with 3 language options: UK-English, US-English and Dutch. (Why two types of English? Because why not?)

Support for different languages might come in the future, but right now the main focus is to finish up the game, run some QA tests, make sure the game runs fine and most important, is fun!

When will the game be released and on what platform?
The goal is Q4, which means November/December.
Worst case would be January, but it’s not a big dev studio so the amount of work that can be done in a day is very limited.
It will come to Steam.

So why did we choose to make an Adult game also PG-13?
Because it’s funny!
It will also be the first game that can technically be rated both PG-13 and AO at the same time, and that’s just even more funny.

So what is it? 3d RPG, MMORPG, Shooter?
Nope, it’s a…
Yeah, it’s a visual novel game.
The reason for it being a visual novel type game is because they are fun to do.
If visual novels are not your type of game, that’s understandable!

You say “dark humor”, how dark are we talking?
That is something that only you can answer for yourself.
Some people will find this game extremely dark, others will call it light humor, but it certainly is twisted!

That’s it for now!
Break time is over, gotta go back and finish working on the game! 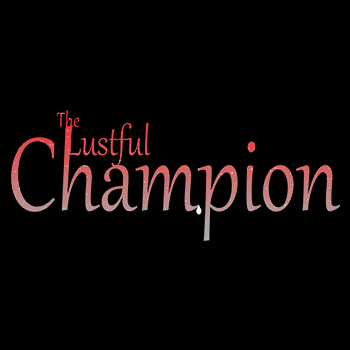 After a lot of hard work, many crashes and losing important files we have managed to finish making the Lustful Champion! Right […] 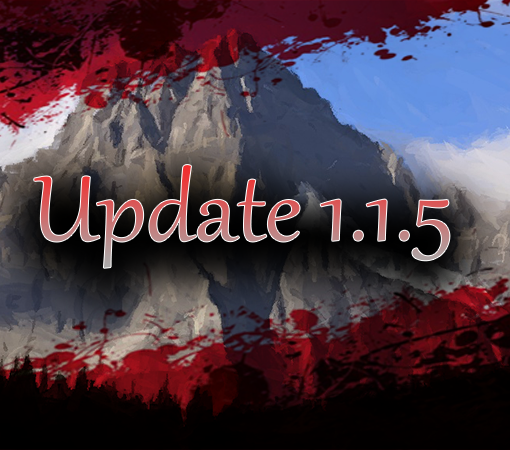 Dear players, It has been a week already since The Lustful Champion launched, and it has been an experience! Bug fixes and […]